After news about a trade his neck injury and the ramifications of surgery there has now emerged a conflict between the NHLNHLPAs Collective Bargaining Agreement CBA and a players basic right to decide their medical treatment based on informed consent according to the second doctor who gave Eichel. The saga continues between Jack Eichel and the Buffalo Sabres. 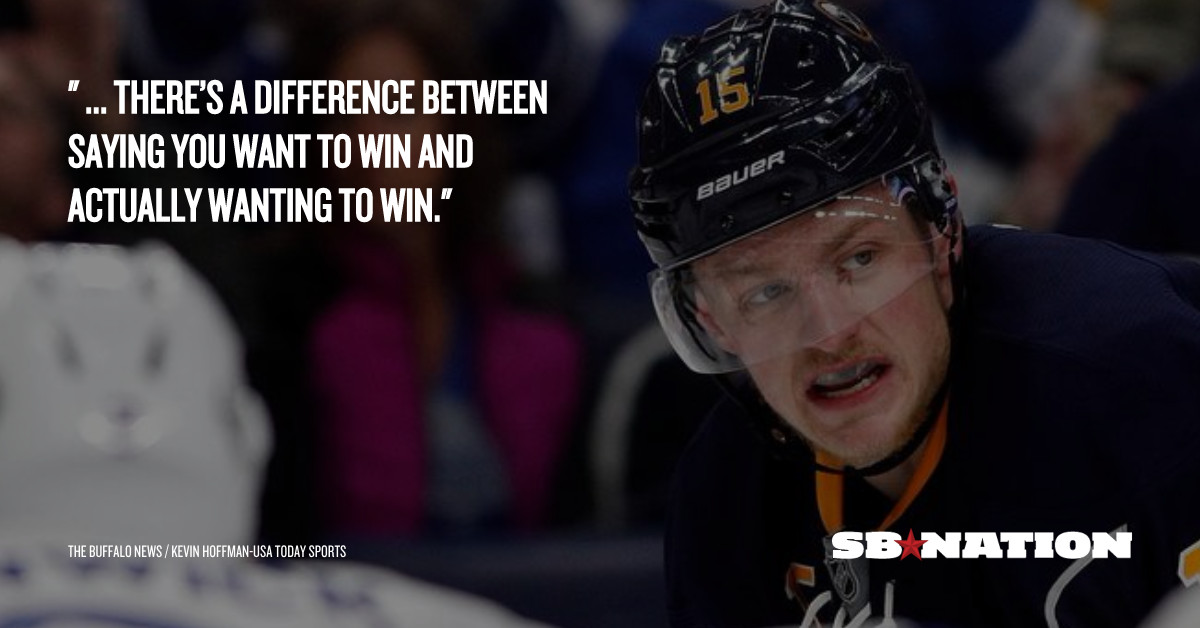 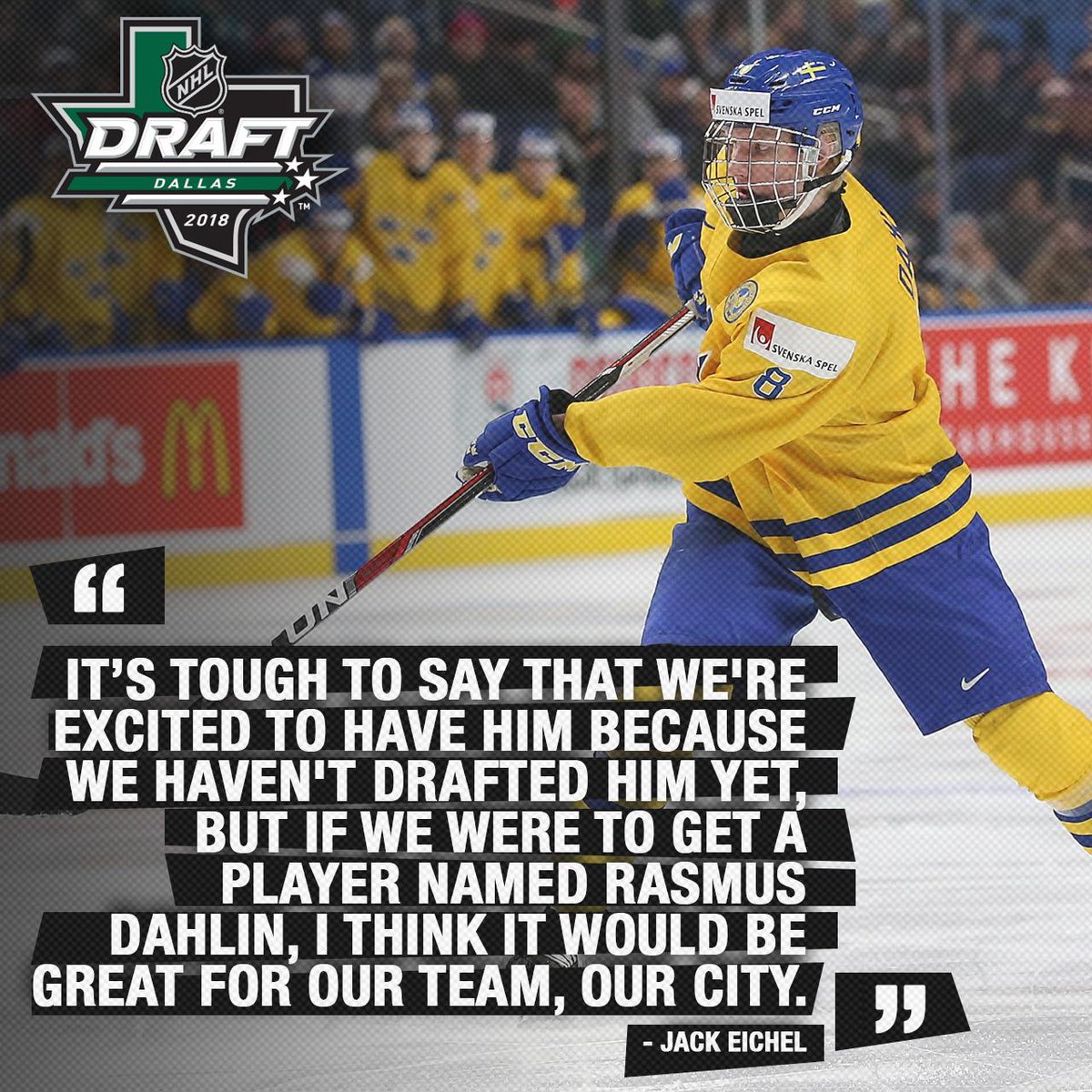 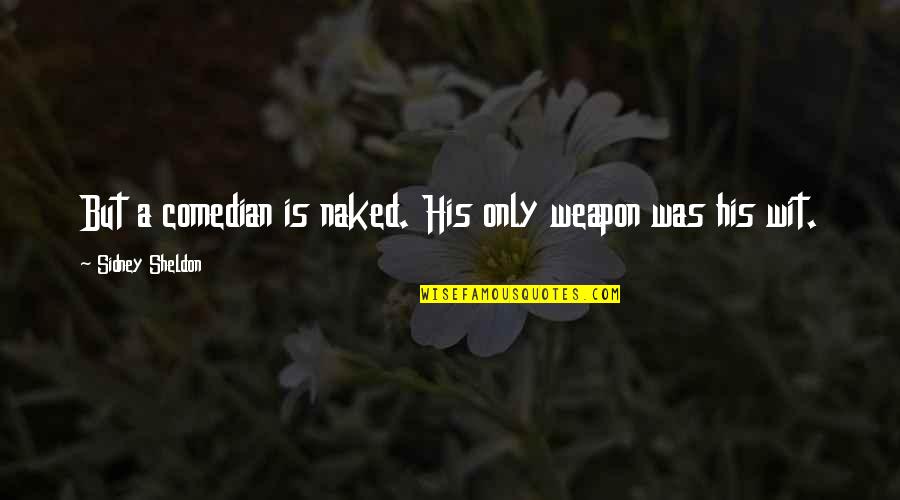 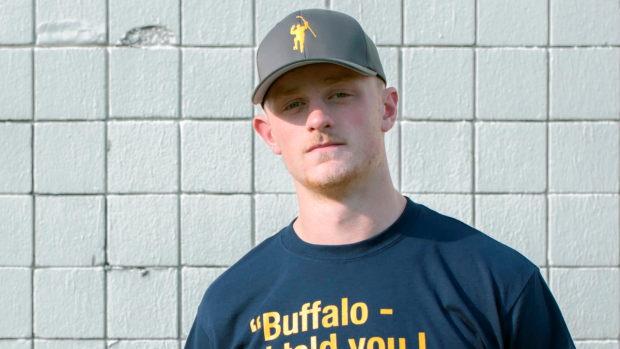 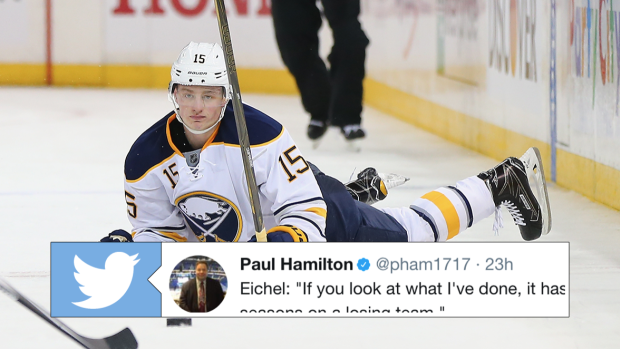 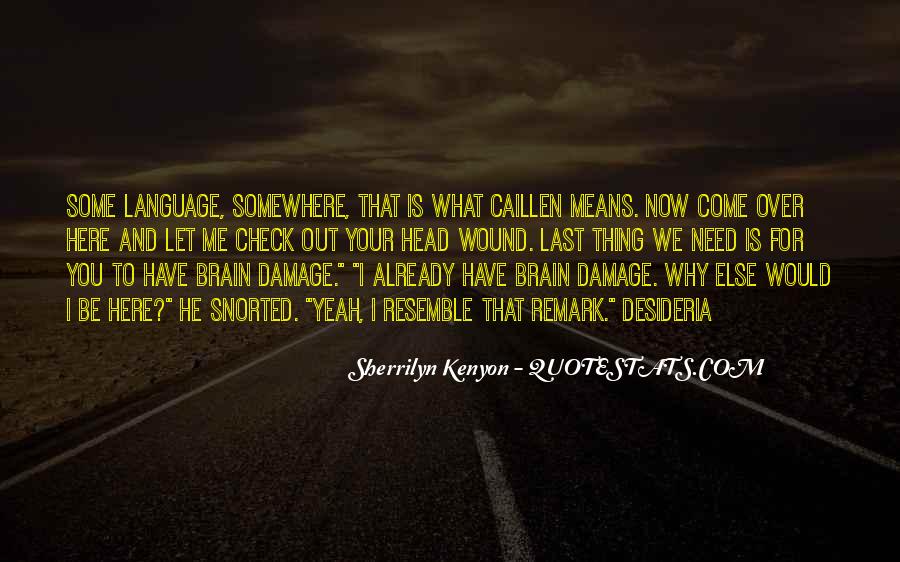 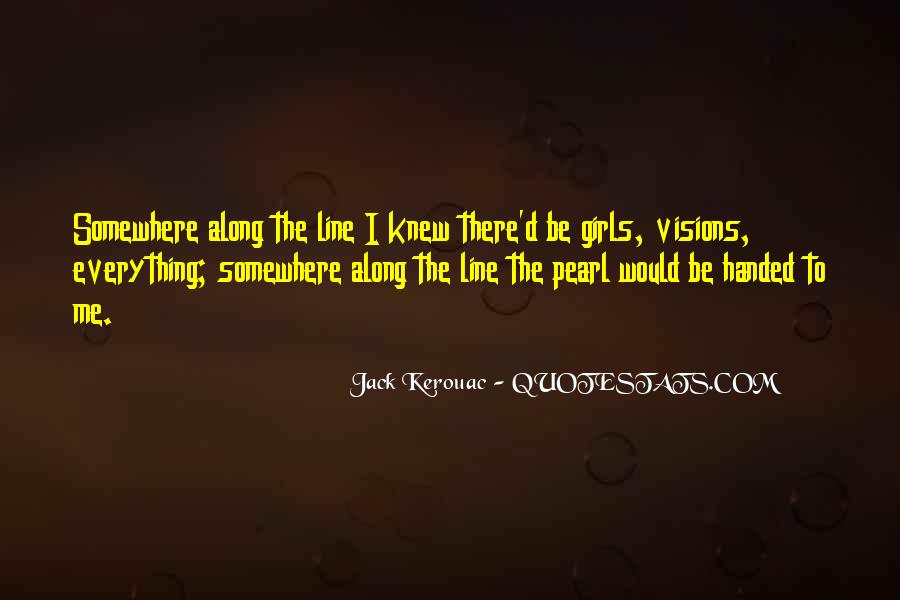