A Toronto man charged with the alleged murder of a Toronto police officer in July has been released on bail. Umar Zameer 31 was charged with first-degree murder after appearing in court at Old City Hall today.

Umar Zameer of Thornhill Ont was. 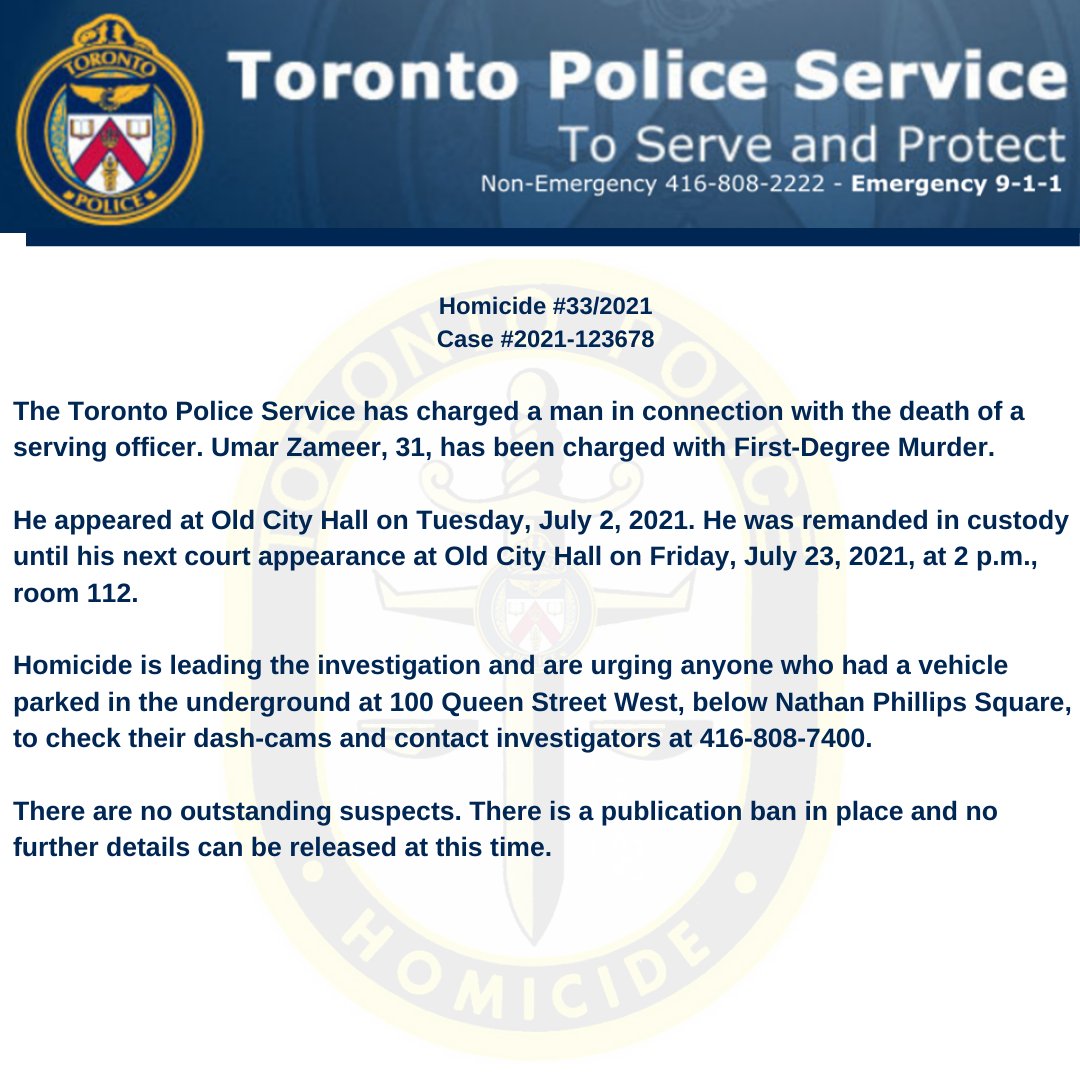 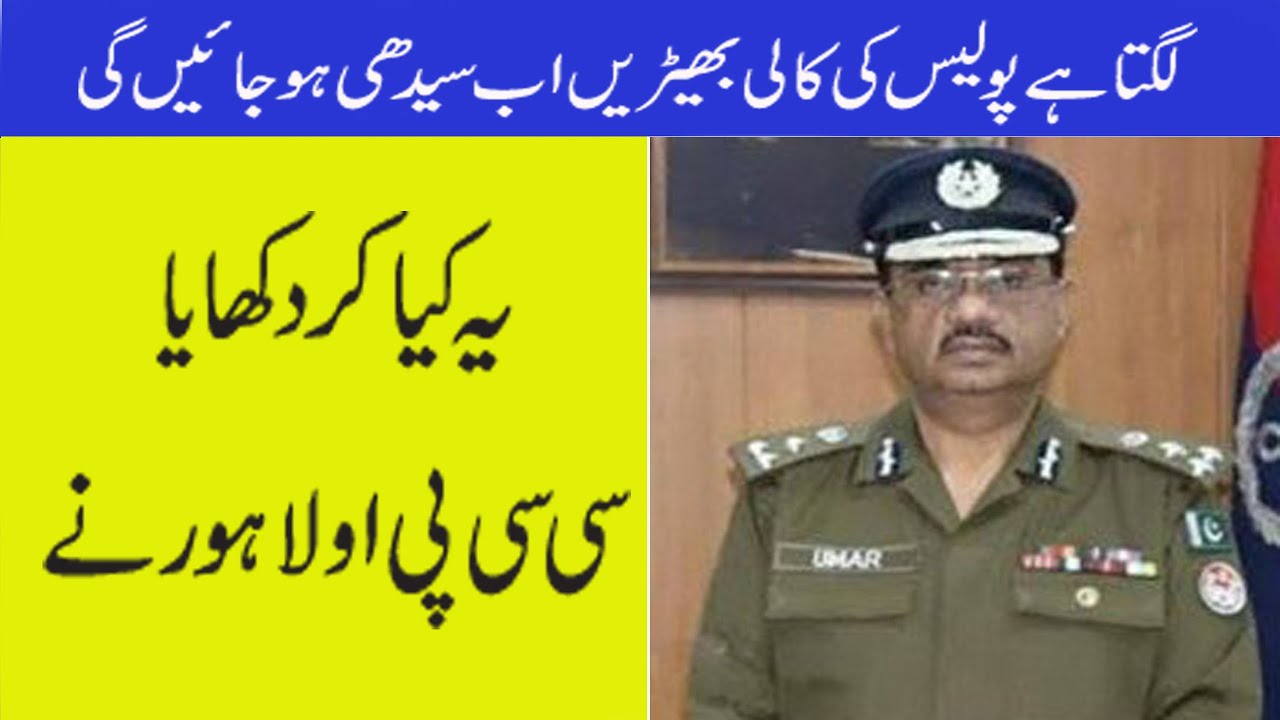